Next to habitat destruction, invasive species are an important agent leading to loss of biodiversity. Models are useful for predicting what is happening and what could happen in a population of invasive species or species affected by them.

Zebra mussels are freshwater mollusks originating from the Black and Caspian seas region in south-eastern Europe. They have been invading many bodies of water in the rest of Europe since the late 1700s through the construction of canals and more recently in North America since the late 1980s probably through the ballast stowaway of European commercial vessels. Zebra mussels have high reproducing capabilities and, in high numbers, can be a threat to other aquatic species as well as a nuisance to humans. They can clog-up industrial water supplies, eliminate native species and alter aquatic food chains. 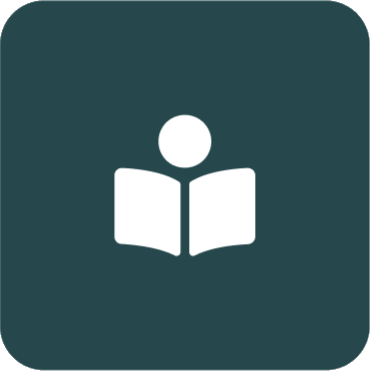 Your task is to examine the population growth of zebra mussels in a lake.

You are an aquatic biologist working for the CRCA (Cataraqui Region Conservation Authority) and have been monitoring lakes located in the Gananoque River watershed in south-eastern Ontario.

During one of your routine dives, you recently discovered a single adult zebra mussel in Round Lake, a small-sized lake. The municipality, residents, and cottagers are concerned about a large scale invasion of the lake by this pest. It is up to you to answer the question: What will the zebra mussel population look like in 5 years? 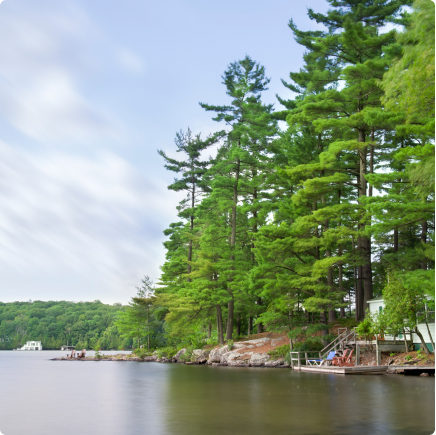 You will conduct the following steps to answer the question and increase your understanding: 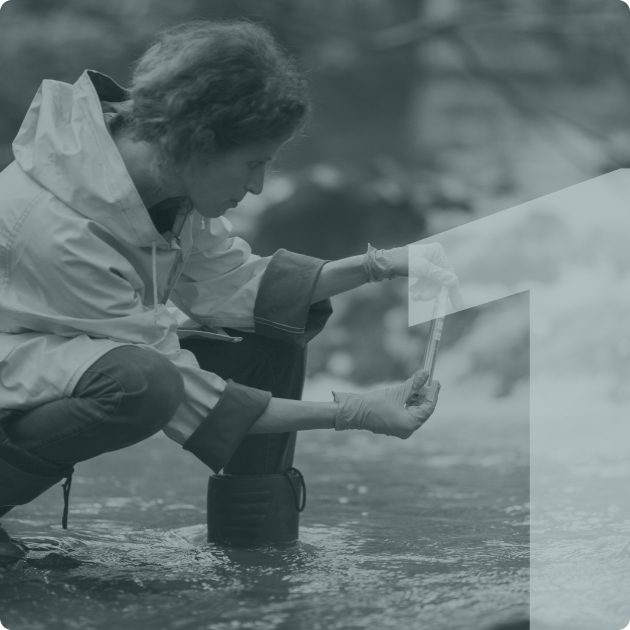 1. Find out what experts predict about this zebra mussel population 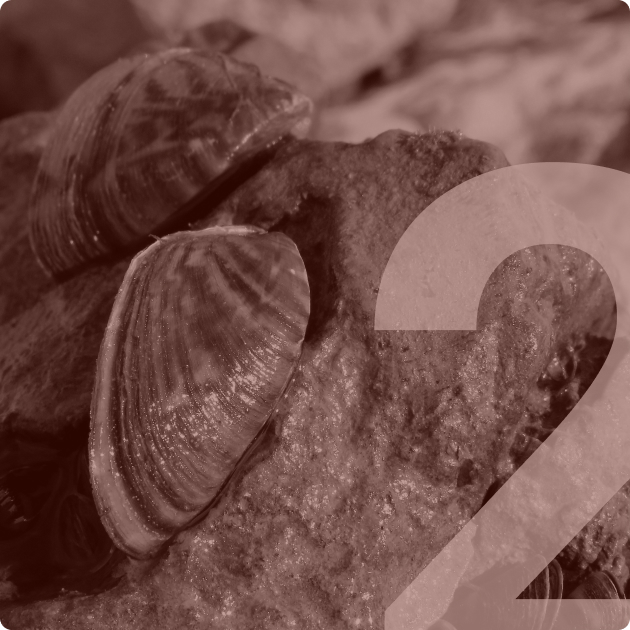 2. Collect data on zebra mussels in the lake for 5 years

3. Plot your data and compare it with experts’ model 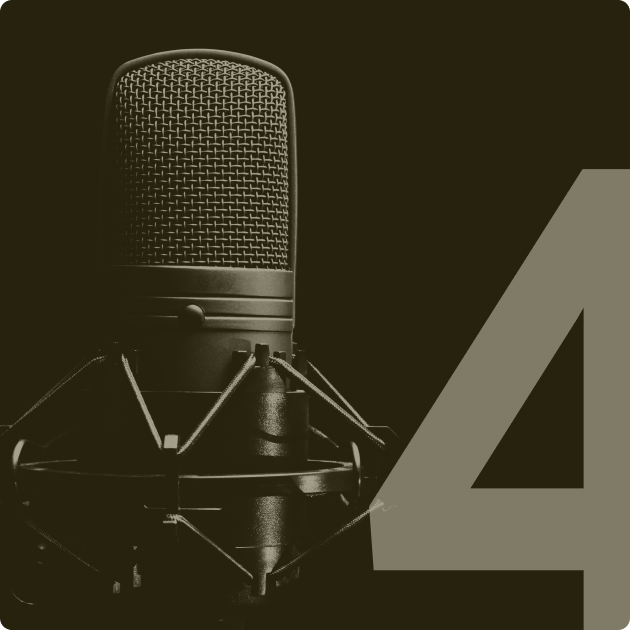 4. Answer questions at a conference

You should go through this topic in a linear fashion and follow the prompts that are given to you. However, each section is accessible by coming back to this page and clicking on the appropriate thumbnail.