The capacity for growth is a measure of a species population’s success. Because there are so many interactions between individuals and the environment, measuring how well populations grow is often complex. Population biologists frequently use mathematical growth models to help them study real populations.

Population models might seem like all theory and math, but they help us understand real ecological systems in simpler terms. They are used for testing theories, making predictions, and for making decisions about managing or conserving populations of many species.

In this activity, you will learn about two widely used population growth models (Exponential and Logistic) and how they can be applied to natural populations.

For this activity, you should:

At any time during this activity, you can click on the top-right r icon in the navbar for more information on rmaxand r. 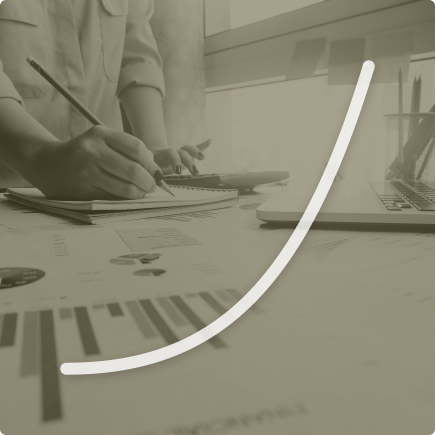 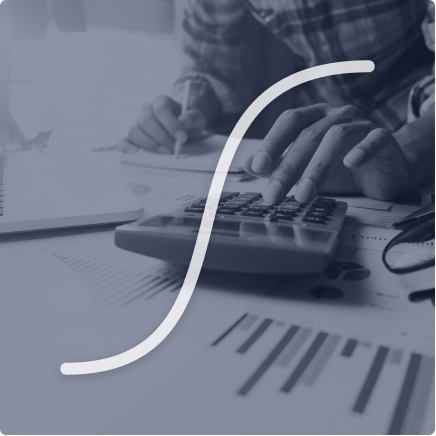 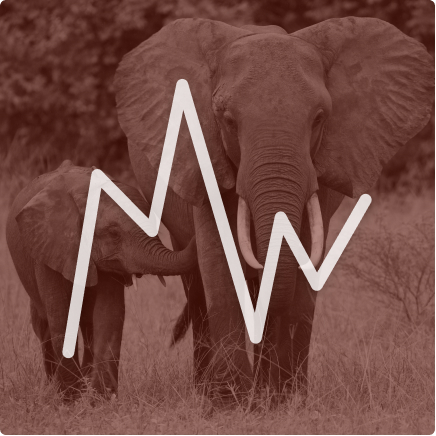